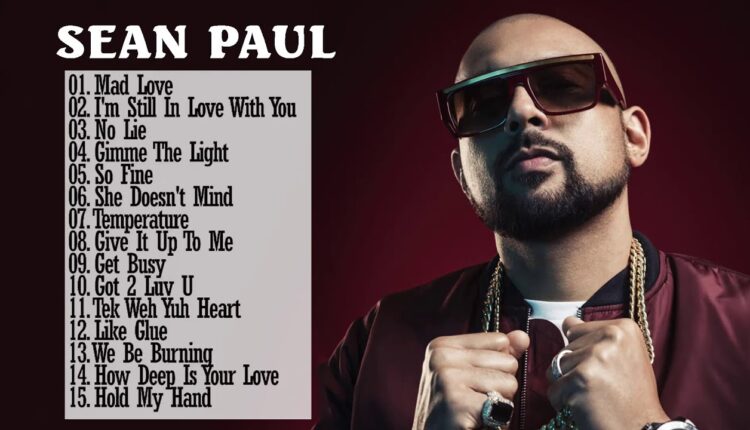 The ‚Get Busy‘ hitmaker and the Grammy-winning Jamaican reggae rap star will head up the main stage at the Cambridge festival on June 20.
Also performing are the likes of RAYE, The Streets‘ Mike Skinner – who will be spinning the decks – Nafe Smallz and DJ Tiffany Calver.
The music extravaganza – which is in its seventh year and prides itself on having a diverse line-up – has previously seen performances from the likes of Skepta, Wiley, Kano, Stefflon Don, Ms Dynamite, J Hus and AJ Tracey.
Strawberries & Creem is also known for throwing it back, with legendary acts such as T-Pain, Nelly, Shaggy and Sean Kingston having previously graced the festival.
Meanwhile, 2020 looks set to be Koffee’s year after her EP ‚Rapture‘ won Best Reggae album at the Grammys last month.
The 19-year-old star recently admitted she didn’t think she had won at first because she was „so nervous“ and it didn’t „connect“ when her album was announced.
She recalled: „The categories were being announced pretty rapidly.
ADVERTISEMENT
„They were just moving from category to category … no time wasted.
„I was getting so nervous I was like ‚reggae coming up, reggae coming up‘.
„They were calling the names of the winners in each category [but] when they reached Reggae they said… ‚and the winner is… ‚Rapture“ and I swear to you, it did not connect.
„When I heard R… I was like that is not my name!
„Then I realised that it was actually ‚Rapture‘.
„I felt really happy.“